ThomaStudios was established in August, 1984 by J D Thomas, a working keyboardist-composer-arranger-orchestrator and teacher living in Los Angeles CA. Starting out primarily as a location for myriad playing and writing jobs, rehearsing, and other musical endeavors, it steadily grew. In 1989, with the advent of personal computers, primarily Macs, ThomaStudios marched into the digital era. The usual pencil-and-paper writing tasks were replaced by computers where copywork, edits, rewrites, and composition to picture for television and film became far more flexible, convenient, and fast. In deadline-oriented LA, this was essential.

Throughout the 90's, ThomaStudios stayed involved in a variety of musical projects, from live performances to work in TV and film.

ThomaStudios relocated to West Linn OR in 2001.

Even before the beginning in 1984, private instruction was a mainstay activity. Teaching on all levels proved to be a very rewarding vocation as well as a constant source of enjoyment. That continues to the present day.


An excellent resource for combatting spam on your site's email is available here:
MX Guarddog 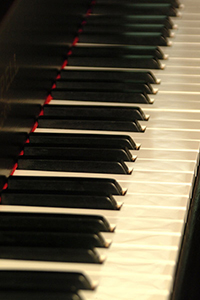 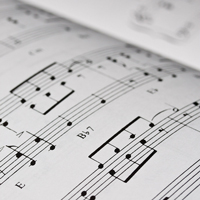 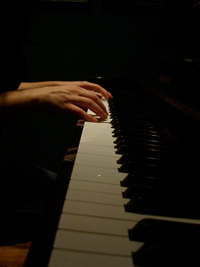